Our first port of call was Nassau. We had an early arrival at 7 AM. Because we had been to Nassau before, the boyfriend and I decided to sleep in. We had looked out our window to a dark, and gloomy looking sky. We finally woke up around 11 AM. We grabbed a couple danishes from Cafe Promenade before heading on land. 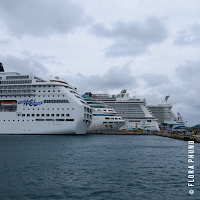 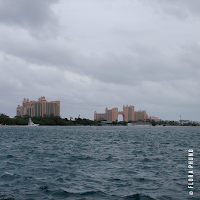 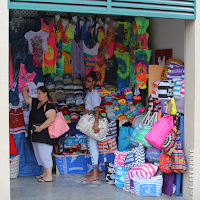 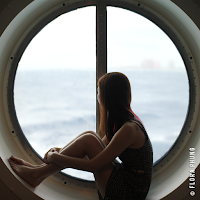 We walked around downtown, and took a quick look at the Straw Market. Nothing had changed much in Nassau, but I noticed there was a lot more haggling than my previous trip in May 2012. It was humid but the wind was strong. It was pretty uncomfortable so we decided to head back to the ship. We made it back to ship at 1:30 PM. As usual, we had lunch at the Windjammer and marvelled at the Norwegian Getaway, which was docked next to us. We walked around Oasis' Central Park on deck 8, and headed back to our cabin to get ready for dinner. 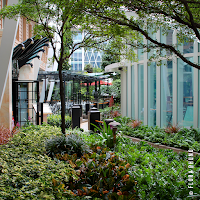 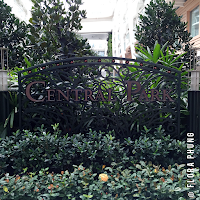 So early! I know but day two was also formal night. "And that's why the ship leaves Nassau at 2 PM," our server told us the night before, "don't be late," because we would have plenty of time to get ready. I think the menu was one of my favourites during the week. Over the years, I feel like Royal Caribbean's menu has become mediocre. Usually, nothing stands out for me and I have a hard time picking out an entree. I had a roasted duck and a virgin Miami Vice. 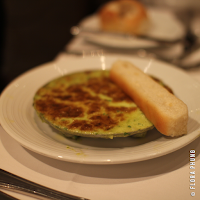 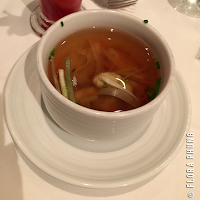 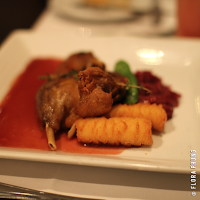 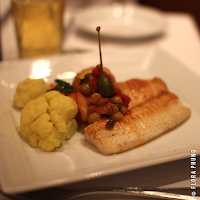 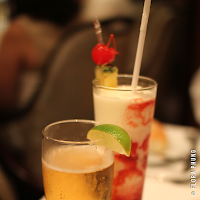 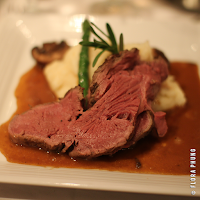 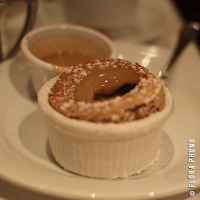 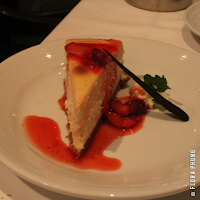 After dinner, we headed over to the Opal Theatre for Cats. Now I've heard a lot of mixed reviews about this show, mostly negative, but I truly love everything cats (the animal) so I was willing to give it a try. I'm sorry to report that I did not enjoy the musical. After the first number, I was genuinely confused by the storyline. I had no idea what was going on, and what was a jellicle cat? The boyfriend was falling asleep, and after the song about the fat cat, I decided it was time to leave. I tried! My in-laws, on the hand, stayed and really enjoyed the second half - and I've heard that the second half is amazing, but I truly couldn't sit through the first half. 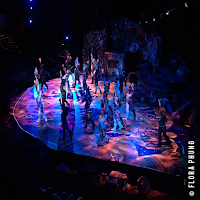 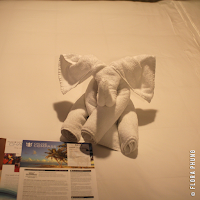 So, off we went to Casino Royale for a little while before turning in to this adorable towel elephant.

Note: Before I started this trip report, I noticed I didn't have as many pictures as I wanted to have for our trip. This may be because we'd been on Oasis' sister ship, Allure of the Seas, on the same itinerary.