I was beyond excited to go to our next port, Kusadasi, Turkey. We booked an excursion to tour the ruins of Ephesus, an ancient Greek city. Our $95 excursion also included lunch and a quick tour at the House of the Virgin Mary (and of course, the infamous carpet presentation). We started out early, but there were at least two other cruise ships at the port, so Ephesus was very crowded.  It was extremely hot that day, and since we were in such a dry area (at the ruins), the heat was rising even faster. Our tour guide was an older gentleman who moved quite fast for his age. We even lost him couple of times! He was very enthusiastic and he told us a lot about the history. Finally, after weaving through the crowds, we had the chance to see the Library of Celsus (on the bottom right), one of the best preserved sites of ancient Ephesus.

After the tour, we headed to the Cittantica Ephesus Theme Park for lunch. The food was amazing and the washrooms were pristine. Really, that is all I ask for in foreign countries. As I've said, we are high maintenance travellers! I have no idea if we were served traditional Turkish food, but it was by the far the best meal I've had on the cruise so far. We enjoyed a short dance by the performers before heading back to the port. We also sat through a carpet presentation as all cruisers must on their excursion. Thankfully, we did not feel pressured at all, and we all left after the presentation. Our tour guide was super easygoing and did not force us to stick around. However, the boyfriend's parents were not so lucky. After their presentation, they had to sit through a jewellery presentation as well. We shopped for some souvenirs (I had to get some turkish delight from Turkey!) and stopped by a grocery store on our way back to our ship. We love looking at all the different foods at a foreign grocery store. On our way out we saw a few crew members load up on some packaged raspberry tarts. When I say load up, I meant they each bought 6-8 packages. My boyfriend and I were convinced it had to be the best snack ever, so we bought some too. Lemme tell you, they were delicious! If anyone is going to Turkey, you gotta try it. It is that good. 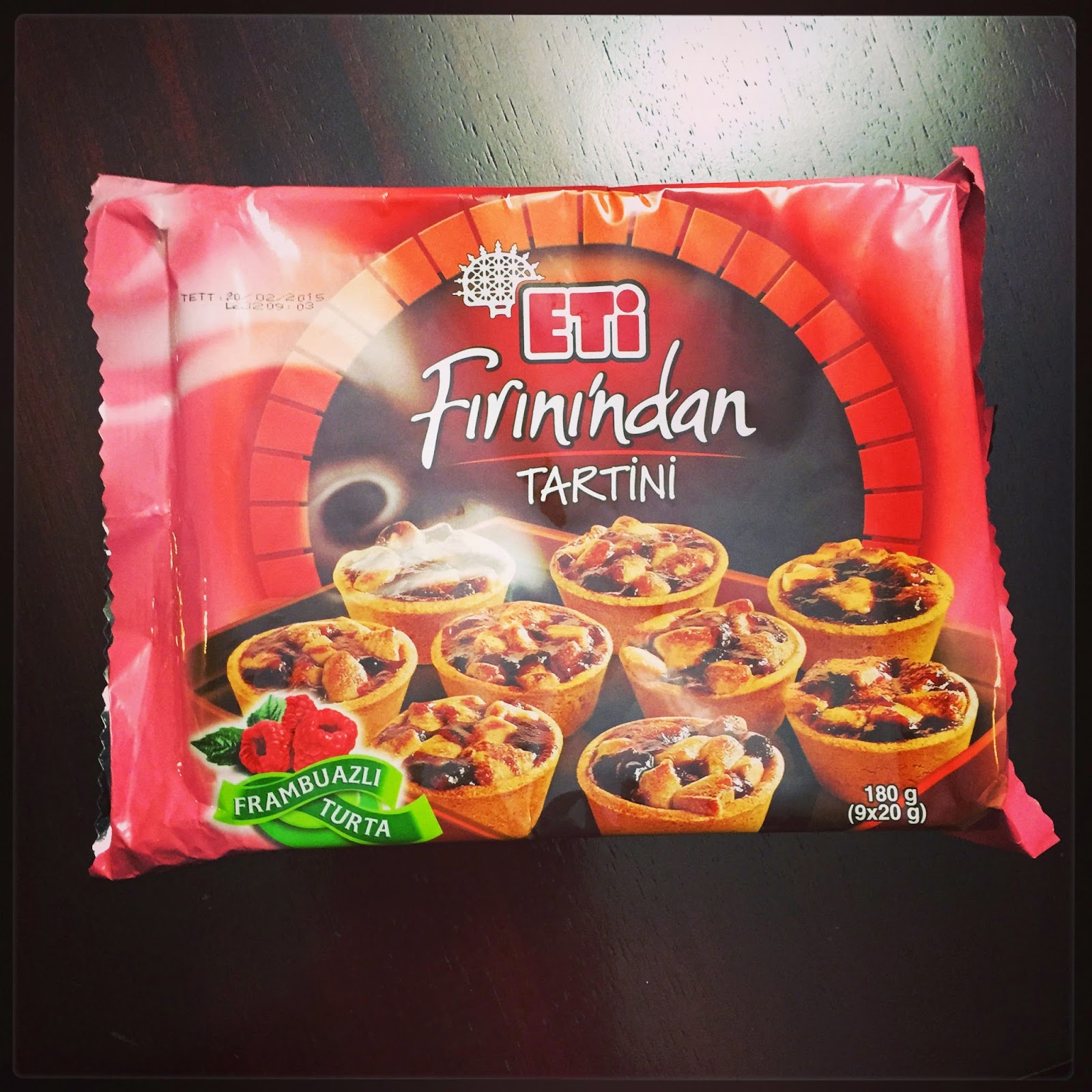 It was here that we actually got our first shot of our boat, the Splendour of the Seas. Not the best shot, but here she is. 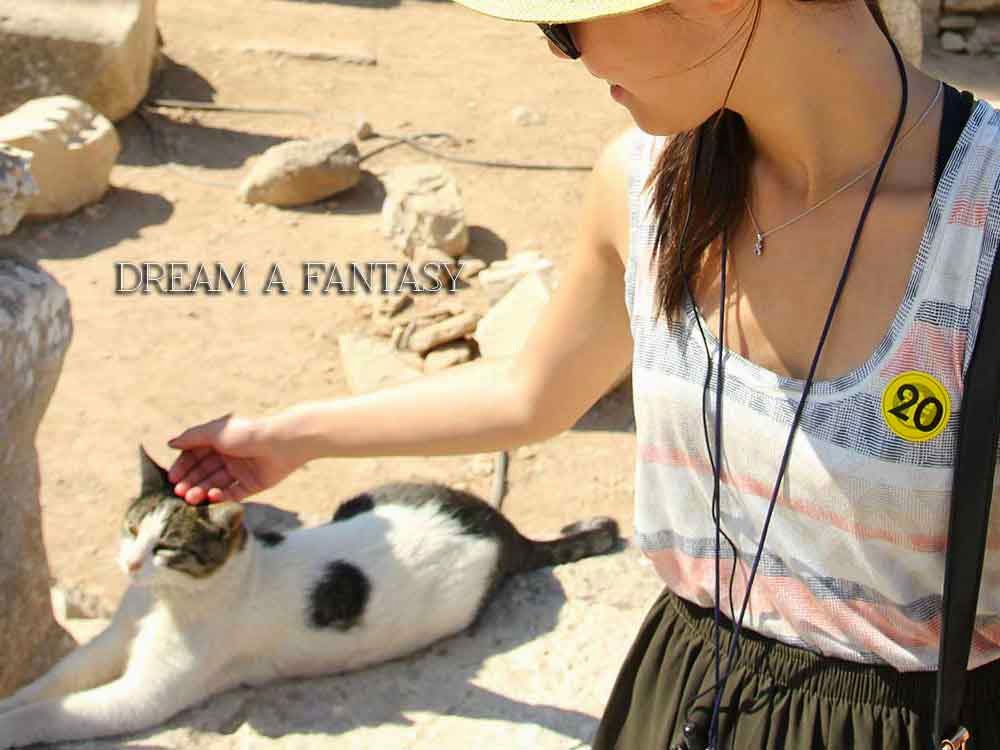 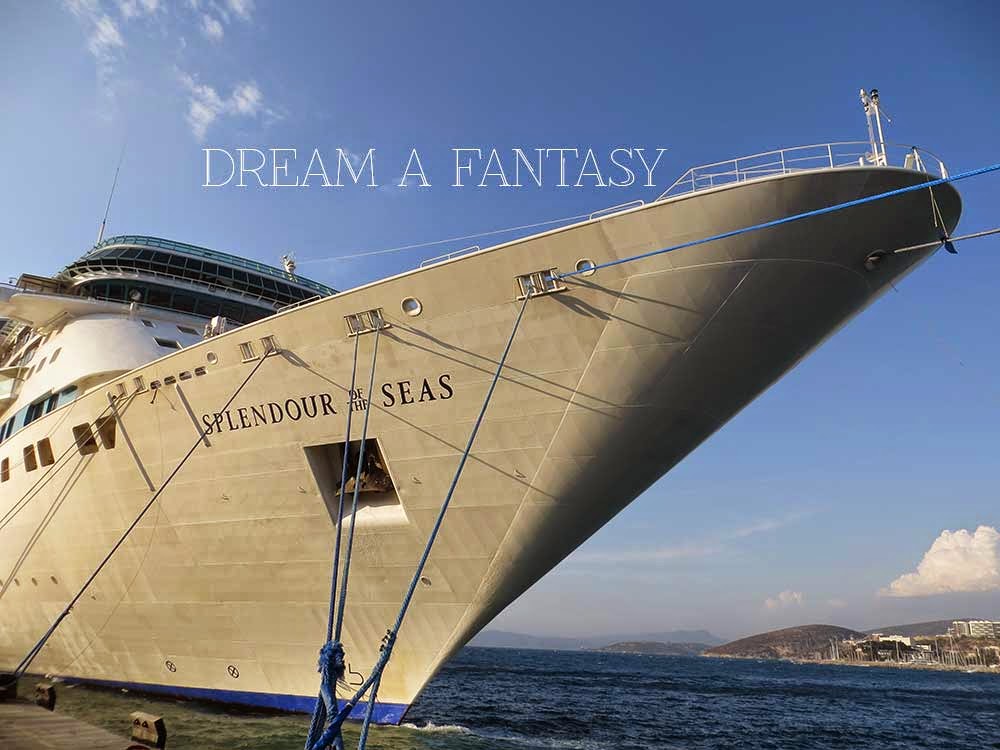 There were also stray cats all over Ephesus to my delight. Our tour guide told us the cats keep coming back because the tourists keep feeding them. They're smart! At last, we say goodbye to Turkey as we sailed into the sunset. 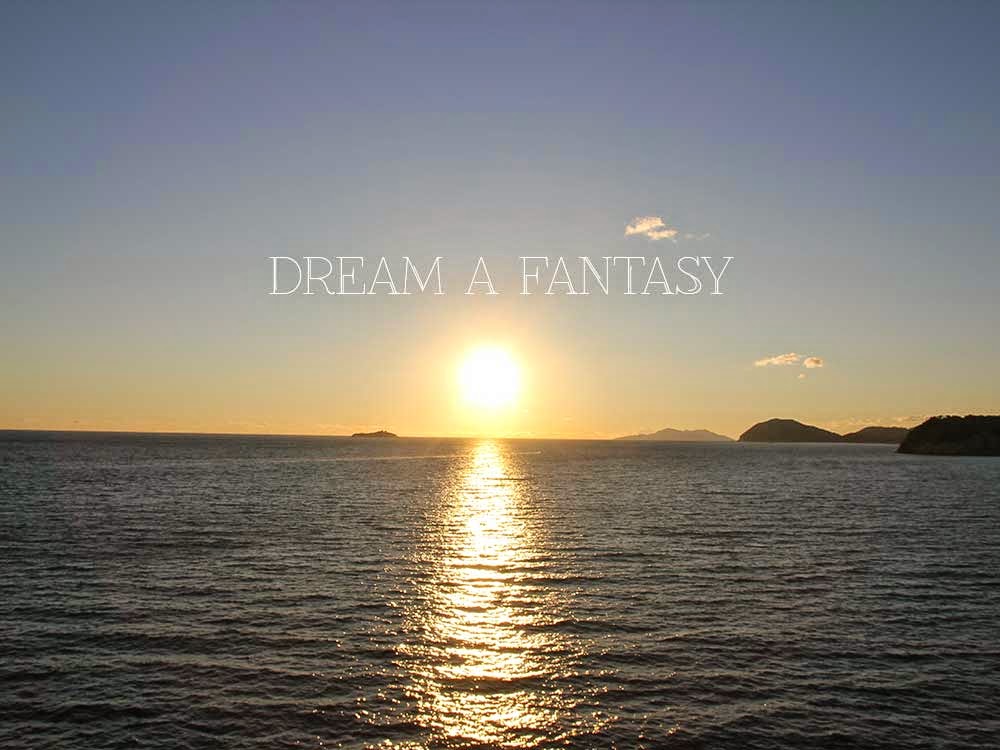 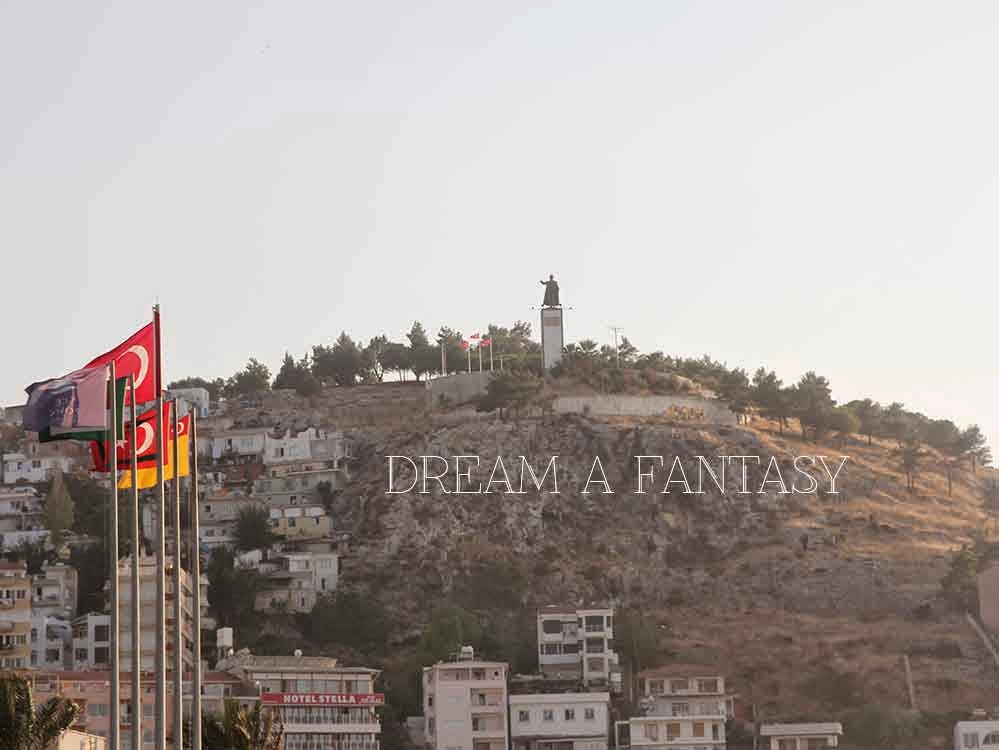 Have you been to Turkey? What was your experience like? Up next: Greece! Santorini is by far my favourite port and the island is just gorgeous. I have so many beautiful pictures to share. Stay tuned!
Posted by Flora at 00:18