We had booked the Splendour of the Seas about ten months in advance, which is last minute for us. Usually, we book our next cruise well over a year before the sailing date. We had booked back-to-back cruises one from Barcelona to Rome with inside cabins, but ultimately cancelled it because yours truly couldn't get the time off. We decided to go with Splendour's itinerary because the ports were much closer to the attractions. We knew if we booked the Western Italy and France cruise, we would be spending a lot of time commuting to and from the port, and really, we didn't want more of that. The Splendour had four ports of calls, Dubrovnik, Croatia; Kusadasi, Turkey; Santorini, Greece and Katakolon, Greece. In this post, I will share my embarkation experience and our short, but sweet visit in Dubrovnik.

Our hotel refused to call us a porter the morning we checked out, so the boyfriend and I walked over to the train station and grabbed a guy ourselves. It's a little difficult when you can't call a taxi and have them drive you to the port. We took the People Mover (also known as the skytrain in Vancouver) to the port, and stopped for one last cappuccino at the cruise terminal. Royal Caribbean was speedy and efficient. This is my second Royal Caribbean cruise and honestly, I cannot remember a quicker check-in (Carnival is a mess). In no time, we were on the boat. Now, I will be honest. We had known this was a smaller ship with less amenities but we couldn't help but feel little bit disappointed once we were on the ship. There was not enough to do. We were used to the nightly comedy shows and multiple showings of the musicals. Splendour didn't have shows we were interested in. On top of that, we had the late seating for dining so we were often too tired form our excursion to get ready for the early viewings of the shows.

What a gorgeous view of Venice! Our first day on the ship was pretty uneventful. Dinner was underwhelming as well. I'll fast forward to our first port of call, Dubrovnik. Dubrovnik is totally do-able on your own. We took a cab to Old Town (€10) and walked around for hours - so much to see! We also survived without any Kunas. We made purchases in places that took Euros or credit card. 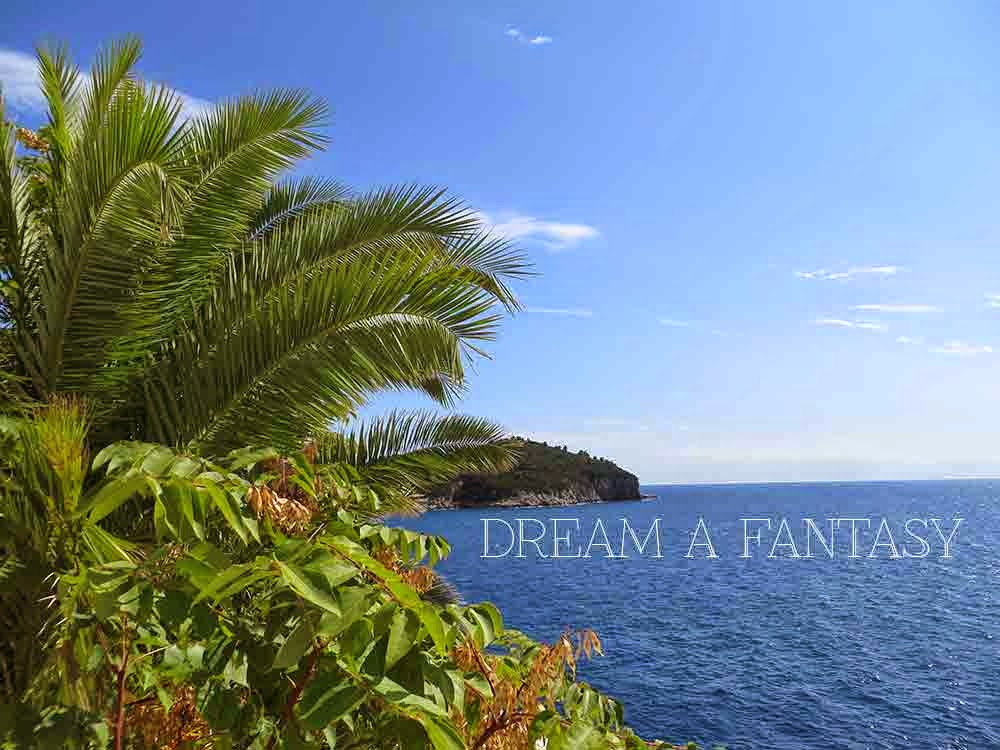 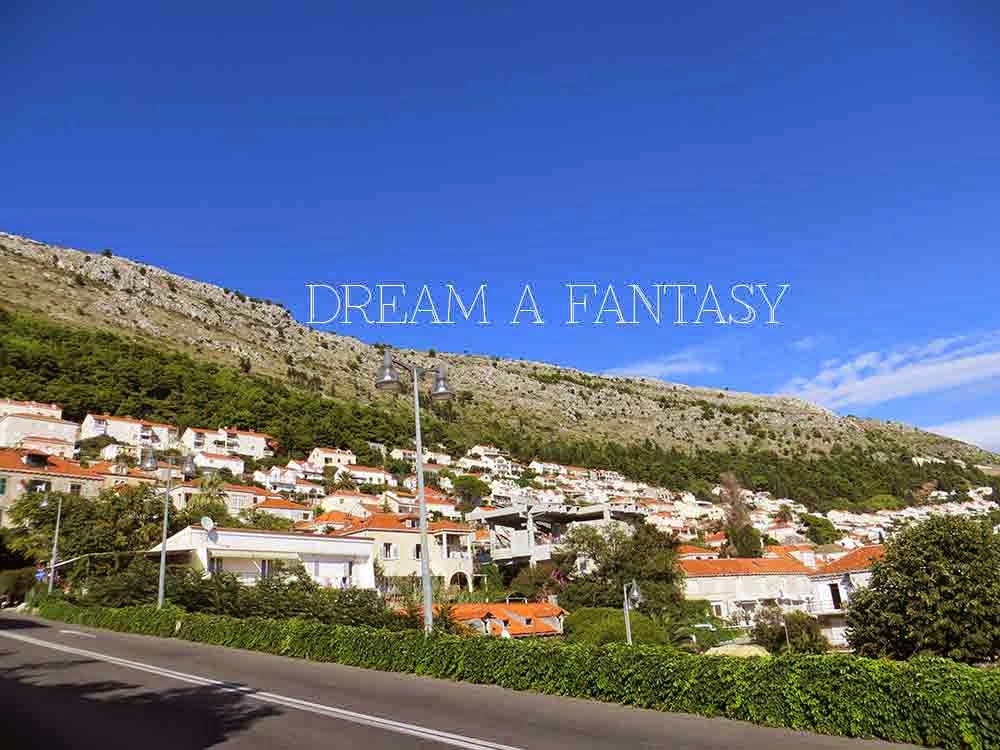 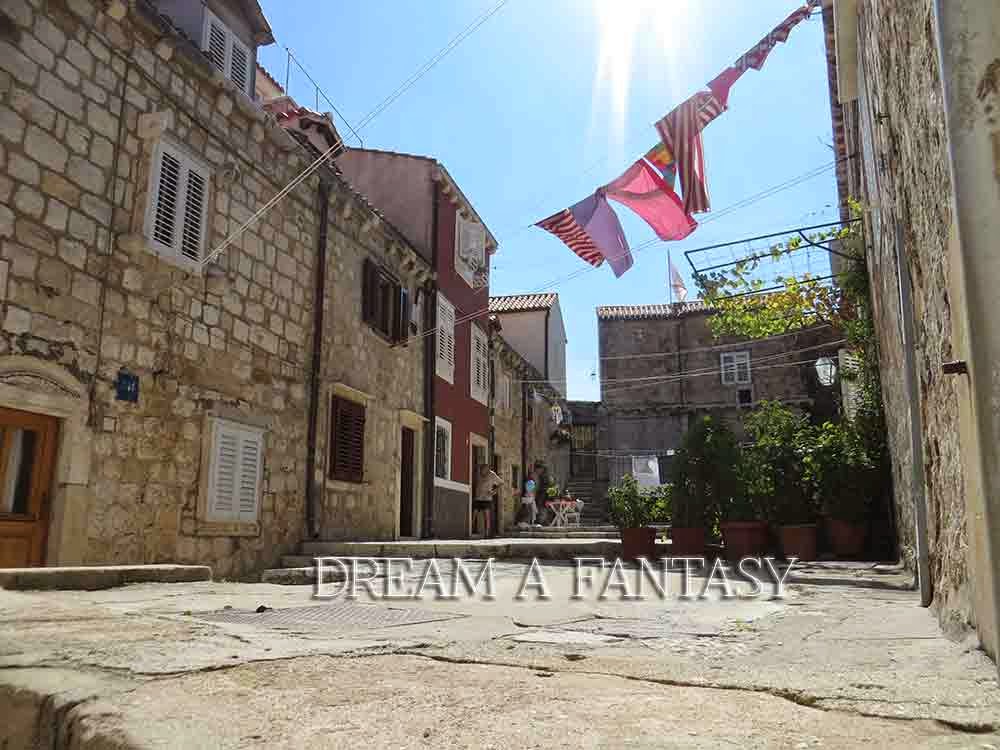 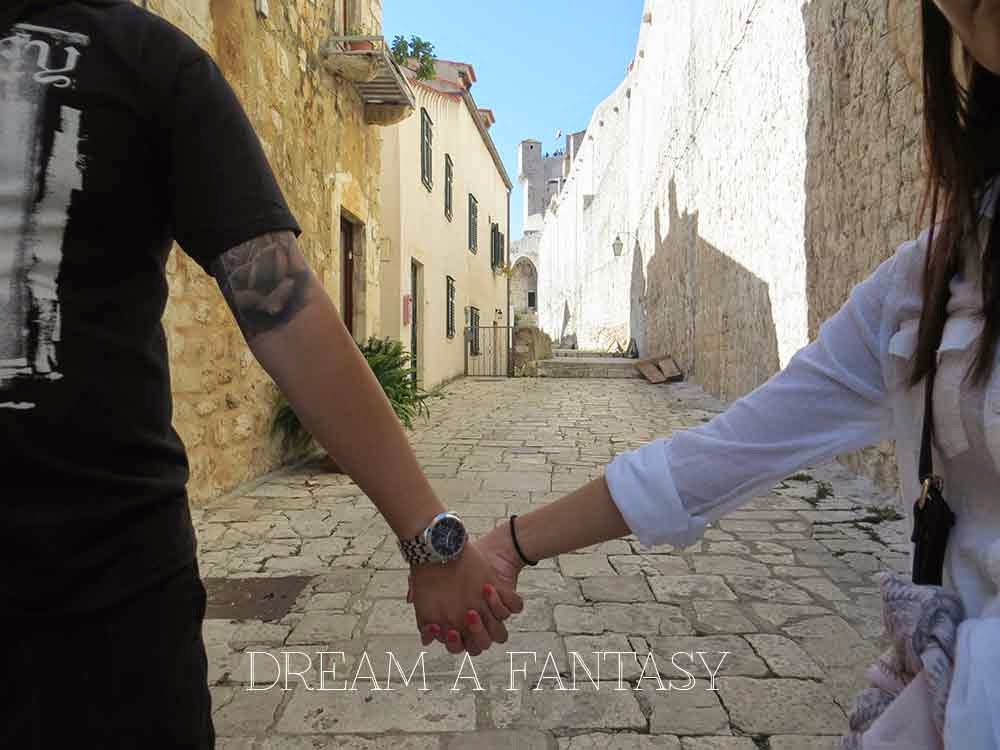 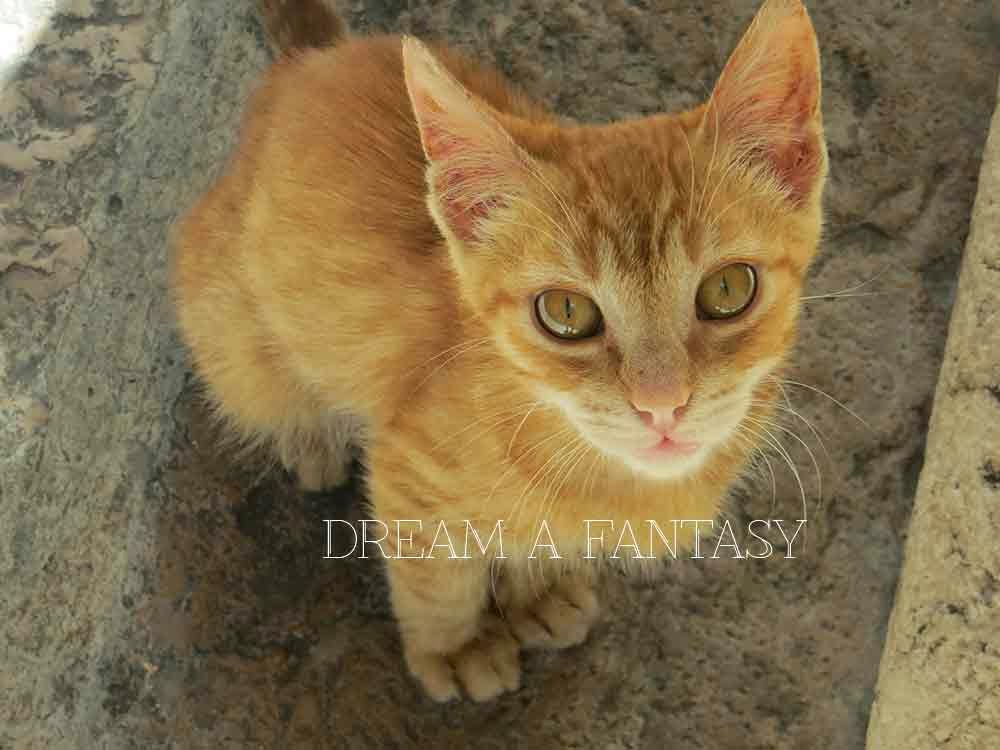 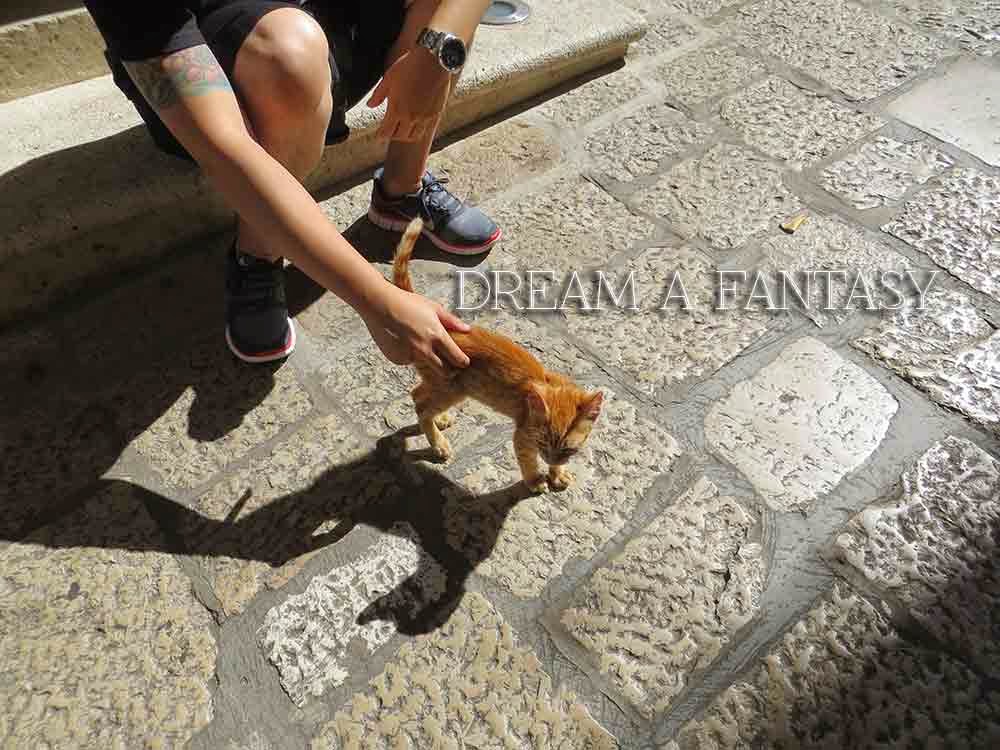 There are so many stray cats in Dubrovnik! I'm a crazy cat lady so I was thrilled! We met this gorgeous little guy in Old Town. It was sad to see because he was so skinny. The streets in Old Town are all cobblestone, which was a bit slippery if you didn't wear the right shoes. Thankfully, my flip-flops were just fine. Old Town is surrounded by stone walls, which were built as a defensive measure to protect its citizens. You can walk up to the top, but you cannot see over the walls unless you paid to do so at the entrance. It is quite a steep walk to the top, and definitely not for elderly people. We wanted to see what was up there, so we walked up... only to find more residences. Finally, we stopped to have lunch and dessert (seen below) before heading back to the ship. And might I mention that Dubrovnik has the most amazing ice cream! I can still taste the strawberry flavour.

A quick look at a few other photos... I love this first photo of my boyfriend walking to the town square alongside a dog. It was so sweet. We had no idea whose dog it was though, so he may be a stray! We also visited a few churches, photos were allowed as long as the flash was off. Finally, the last two photos are of the steep stairs we climbed, first the view going up (you can't even see the top of the stairs!), then going down.

Thanks for reading this entry! I hope you enjoyed my review of our first port. There will be four parts, one for each port. Stay tuned for Turkey!