Here is my personal summer (into fall) reading list... 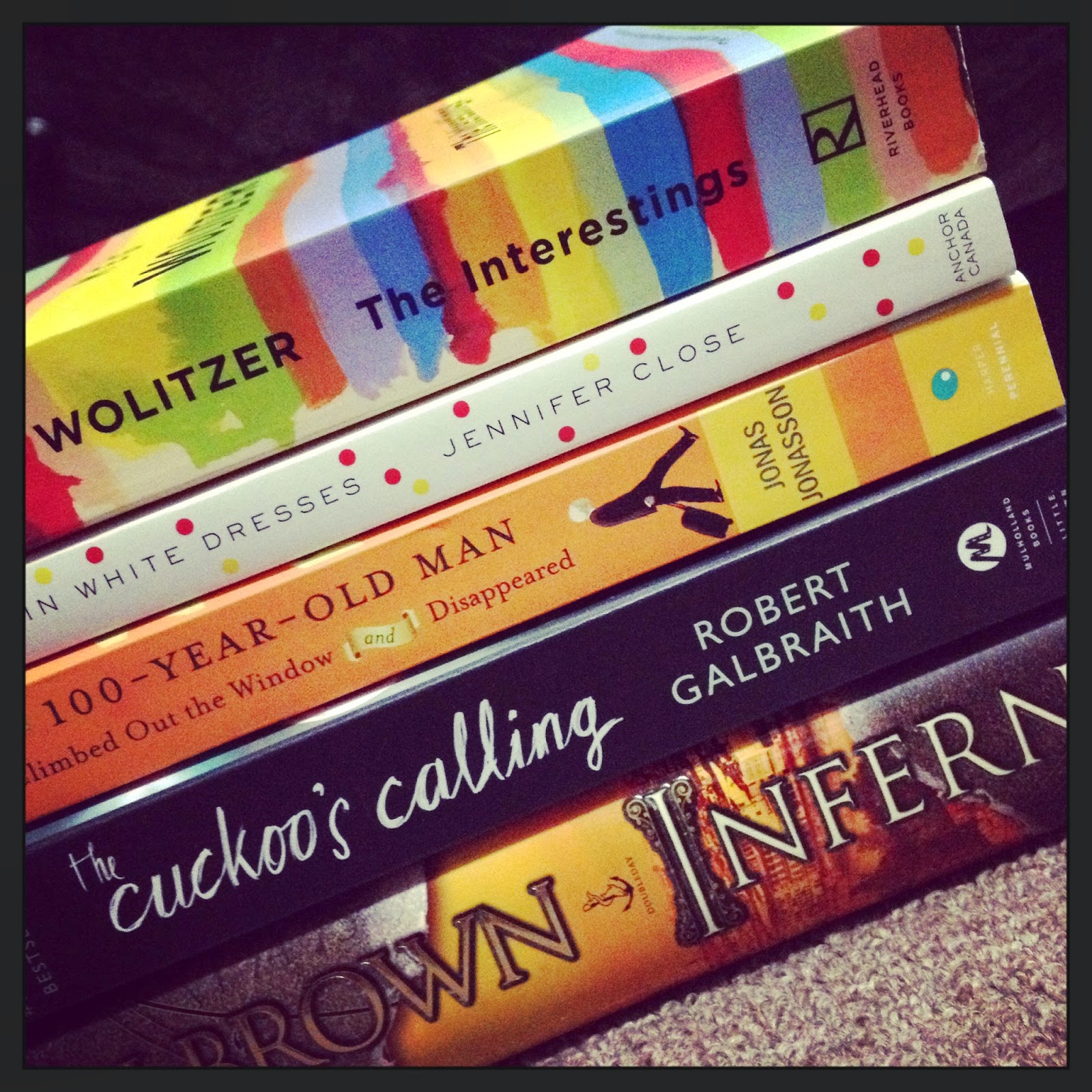